Louche alt-country outfit Rich Webb Band land at The Drunken Poet in West Melbourne for a return visit on Friday 6 September, and will come out firing from 8.30pm.

“The fast-paced, gun-slinger sound makes ‘Let it Rain’ the perfect outlaw track,” says Music News Today. “An electric blend of Americana and garage rock, with a sprinkle of country rock and some scorching riffs,” says PureGrainAudio.

Rich’s rasping vocals and sweet melodies will drag you on a road trip of the band’s own creation. He’ll be joined by a cracking band including David Grabau on guitar, Emilie Martin on keyboards and violin. 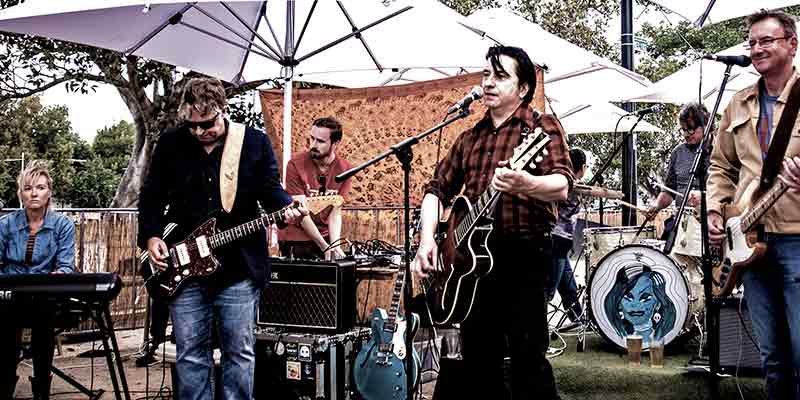